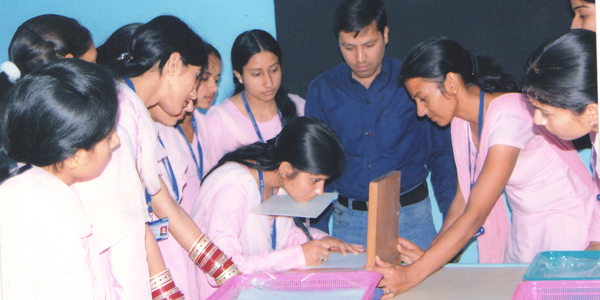 Psychological laboratories for Experiments with single humans psychological Laboratories are equipped for two purposes. Firstly for the recording of behavior and for the monitoring of mental and emotional states; secondly, for the systematic control of environmental and individual factors which influence and determine human mental and emotional state .Experiments are designed to relate measures of behavior and internal state as dependent variables to preceding or concomitant averment and individual factors as independent variables.

The first experimental psychology laboratory was opened by Wilhelm Wundt at the University of Leipzig in 179. In the nearly 150 years since, psychologists have been researching human behavior in these controlled setting with great success, garnering much insight into human behavior.